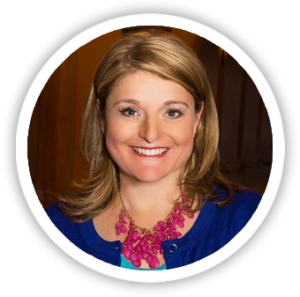 Meet our visionary founder and discover her many facets below.

With over 14 years of event management experience, Nicole Matthews has produced a long list of distinguished events for notable organizations both nationally and in the United Kingdom. Nicole not only works with clients to create unique experiences, significant celebrations and memory-making events, but she is also recognized as a leader in self-producing events and strategic partnerships.

Nicole has self-produced numerous high-profile events, which are original concepts promoted to targeted demographics. Her “Sex and the City: The Movie” premier became a landmark event and established her reputation as an expert in self-producing events. The event was so successful she franchised the concept to event planners in other markets so they could self-produce events around the opening of Sex and the City 2. Nicole now coaches planners about the benefits of self-producing events and the value of strategic partnership.

2007 Nominee, ISES Esprit Award, an award granted to the best and brightest in the special events industry

2008 Recipient of the TWIN Award, granted by the YWCA of San Diego

In her free time

When she is not in the office, Nicole can be found with a Diet Coke in hand planning a trip to somewhere that requires a passport, kicking a soccer ball, scanning her social media sites or belly laughing with her family.